So we were redirecting the stream of the latest 3DS Nintendo Direct right here – yes it really was a big one!

Let’s cut straight to the chase, the most major announcement from today was the new 3DS revisions with brand new features which was unexpected to be announced right now.

These two new 3DS’s come in either the standard 3DS size or the 3DS XL size, but with obvious differentiation from the original 3DS and 3DS XL.

These brand new consoles are faster, with subtle hardware improvements such as CPU and better battery life. Storage wise, the console now supports Micro-SD cards, discarding the standard SD cards, which might be a wise choice since most Micro SD cards can be cheaper.

The 3D effect which was the innovative feature first shown with the 3DS has now been upgraded to a more comfortable way which is how it should have been back when it was announced. The 3DS has eye-tracking technology so that no matter which angle you look at, the image will remain in 3D. Previously, you had to look at a certain focal point in order to see the 3D effect. 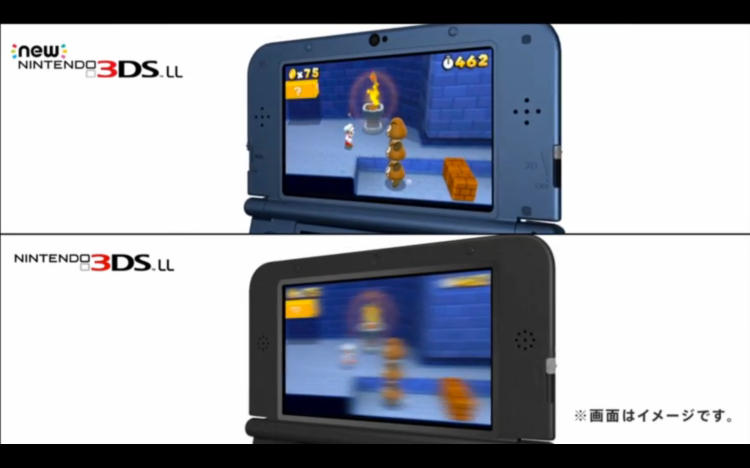 There’s also a brand new C-stick so that you don’t need to buy a secondary Circle-Pad Pro in order to be able to play games with a secondary stick. This will be useful to have similar control styles to the home console versions of Smash Bros and such. Alongside the new control stick, there is also ZL & ZR buttons at the top which allows for even more control options in games, no more will developers have to be limited with the lack of buttons to control. Speaking of buttons, the ‘Y, B, A, X’ buttons now have a colour scheme, which is a slight throw-back to Nintendo’s previous consoles back during the colourful eras. Other things such as the stylus has been moved to the bottom.

Now, there are customisable face-plates so that the exterior can have different designs on each one, they all do look quite beautiful and will allow users to have their own different & unique device. Alongside the exterior, the new refined home-screen also is customisable with different themes and such. Themes are also available for older 3DS and 3DS consoles. 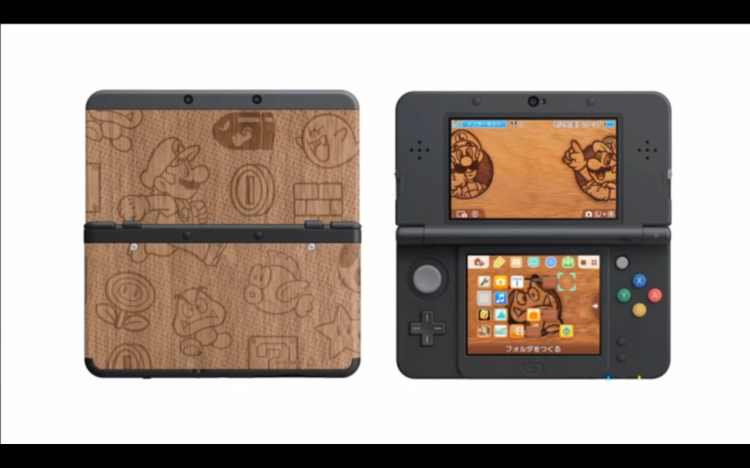 There’s other small tweaks such as a faster HTML5 browser and other small details, however the biggest features have already been explored.

The new 3DS is expected to arrive in Japan during October 10th. Nintendo has informed Eurogamer that it will not arrive in Europe until 2015.

Read the list below if you want to know any additional information which was announced in this Nintendo Direct!